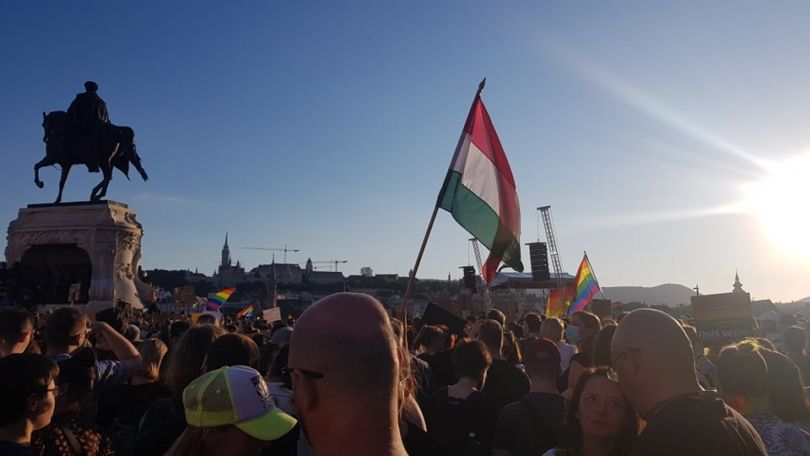 With the approval of the law against “The promotion of homosexuality”, Hungary is once again referred to as a “dictatorship”.

But is Hungary today a dictatorship or a democracy?

The question is simple, but the answer is, of course, complex, very complex, and I will not be the one to provide an exhaustive clarification here.

As the prime minister himself has repeatedly pointed out, in fact, Hungary is an illiberal democracy and the three powers of the state are therefore neither balanced nor independent.

The executive, for example, enjoys a predominant role and there are no independent powers in charge of its control.

But how can this be explained? What are the historical reasons for the illiberal nature of the current government? The FIDESZ, the party of Viktor Orbán, in fact, was able to easily occupy the largest number of institutional positions in the state thanks to a parliamentary majority practically unchanged in the last ten years.

This “strong” role of the executive, needless to underline it, has increased with the state of emergency due to the pandemic.

Despite the legitimacy of the institutional occupation of the FIDESZ, it cannot be denied how much the declarations and especially the attitudes of the prime minister have harmed the democratic confrontation.

The victory of Viktor Orbán in 2010, (founded on the promises of a new social contract), immediately highlighted a populist paternalism that placed the emphasis on national sovereignty and economic nationalism.

The emerging system, defined as the “central field of power” (centráliserὅtér), had the aim of putting the FIDESZ at the center of the political system to consolidate its dominant position in the long term.

Declaring Western liberalism and individualism foreign to the country (in a context where, however, it should be remembered, the past was characterized by a very penetrating collectivist political culture), allowed Viktor Orbán to support the idea of ​​a Strong, paternalistic and centralized state.

Nonetheless, the new system has in fact excluded the weakest sections of society considered “unproductive” (think for example of the poor and consequently of the roma ethnicity people).

The role of the market has therefore been reconsidered on the basis of a “civic conservatism”, which in practice has meant an orientation towards a state-led economic nationalism, whose real objective, as widely specified by Viktor Orbán, has always been that of ” build a country where foreign banks and bureaucrats do not tell us what to do” *.

Although Viktor Orbán was initially inclined to counter accusations from abroad (and from within) about his illiberal turn, in more recent times he decided to accept the idea instead, highlighting how the FIDESZ has taken a position openly against the liberal model. Citing for example the successes of Singapore, China, Russia and Turkey as “neither Western nor liberal”, ** (and probably not even democratic) realities, he stated that “a democracy does not necessarily have to be liberal […] since one Even a non-liberal state, it can be democratic”. ***

Furthermore, he highlighted that “the new state under construction in Hungary is an illiberal state, or rather a non-liberal state”. ****

On July 28, 2018, in the same place where he gave the speech just mentioned, Viktor Orbán openly expressed his support for illiberal democracy, also arguing that “there is an alternative to liberal democracy: Christian democracy”. *****

However, he stressed that the goal of Christian democracy “is not to defend religious principles of state faith [but] the lifestyles that emerge from Christian culture, which must be protected […] including human dignity, the family and the nation […] because Christianity does not seek to achieve universality through the abolition of nations, but through the preservation of these”. ******

Viktor Orbán then warned listeners against avoiding the “intellectual trap” hatched by those who argue that “Christian democracy” can also be liberal, insisting that “‘Christian democracy’ is, by definition, not liberal”. *******

It is not for me to explain that the words democracy and illiberal culture cannot coexist, nevertheless, it is necessary to underline and pay attention to those drifts damaging individual freedom that are taking place on the Hungarian banks of the Danube.

With reference to the law against “The promotion of homosexuality”, we want to underline the absurdity of that measure with no reasons that would prevent minors under the age of eighteen from studying homosexual authors because they are considered sinners.

In particular, and is this reference really enough to raise a wave of disdain and divergence: can studying Leonardo da Vinci and Oscar Wilde or listening to Freddie Mercury really be considered a sin in 2021, in Europe?

What is the difference between an Islamic state that destroys the Buddhas of Bamiyan and a Christian Hungary that is not Christian because despises the poorest?

What difference exists between an obscurantist culture such as the one that marked the Inquisition and an unmotivated and fascist thought that claims to equate homosexuality and pedophilia?

A democracy is, by its nature, liberal and I will never tired of repeating it.

A democracy is, by its nature, founded on diversity and mutual respect.

A democracy and, by its nature, founded on education as an essential force at the origin of peaceful coexistence.

So, on behalf of the whole Pensiero Divergente collective, I express not only my indignation for those who still pretend to impose something on someone but also my total closeness to the Hungarian people who are taking to the streets these days so that the government begins to take seriously more important aspects of daily life. 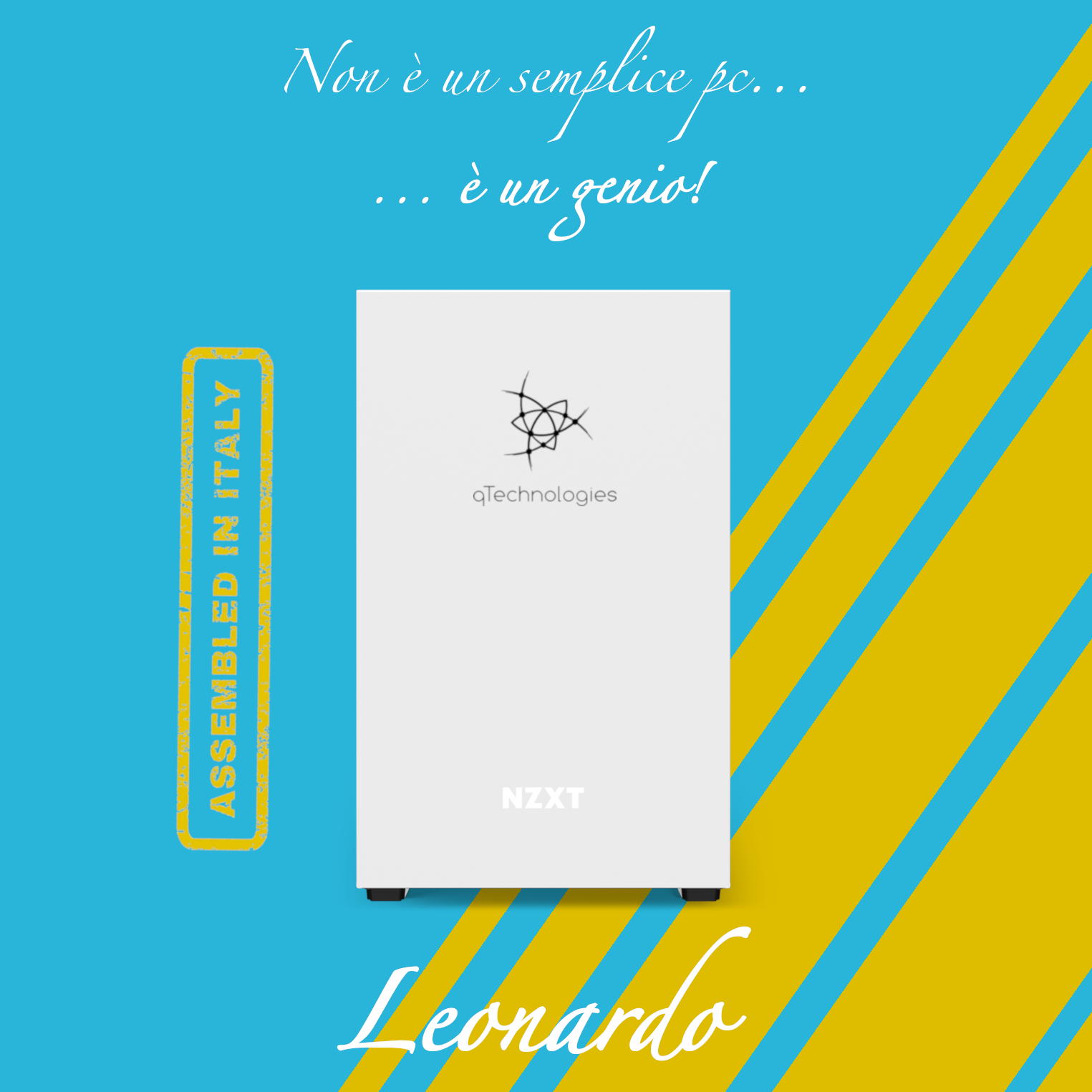